A Revolution in Wearable Therapeutics

Our vision is to develop clinically validated ‘therapeutic wearables’ that allow for medical devices to become a true alternative to pharmaceuticals in the management of chronic neurological disorders. Our team is a mix of seasoned medical device experts working shoulder to shoulder with neuroscientists and engineers from the consumer electronics world to deliver a prescription-grade therapy with an outstanding user experience.

Restless Legs Syndrome (RLS) is a neuroligcal disorder affects the ability to fall and stay asleep for more than 10% of the western adult population, making it the second most common sleep disorder in the world. In the United States alone, more than 25 million adults suffer with symptoms of RLS; 8M of whom have severe symptoms that prevent them from being able to fall asleep more than 3 nights each week. These sensations of RLS are most prevalent at night, thus leading to sleep deprivation and its downstream consequences of depressed mood, irritability, forgetfulness, difficulty learning, and lack of motivation. As such, patients with RLS suffer from all the same downstream risks caused by sleep deprivation including clinical depression – a recent study shows RLS patients were nearly three times more likely to inflict self-harm.

Our first product (NTX100) aims to treat symptoms of moderate-severe Restless Legs Syndrome (RLS) and has won a “Breakthrough Device Designation (BDD)” from the US FDA, a first-in-class for a non-invasive medical device.

Are you suffering from Restless Legs Syndrome?

You may be eligible to participate in a clinical study for an investigational treatment option. 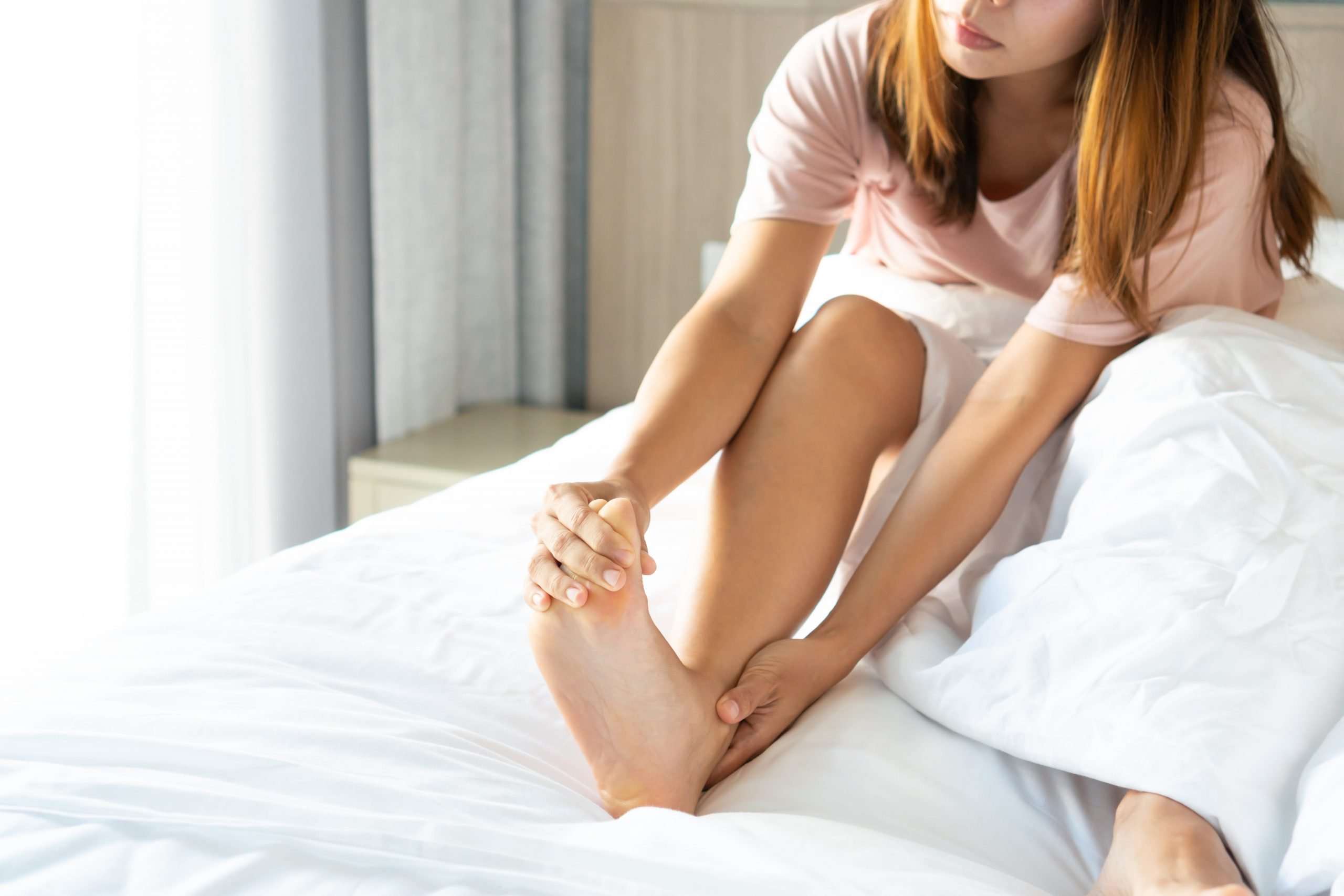 Want to join a fast-paced, hybrid team that is looking to make a giant impact on the way medical devices are utilized in clinical practice? Join us!
NOTE: Any positions that we are actively recruiting for are listed below and all email enquires should be directed to info@noctrixhealth.com